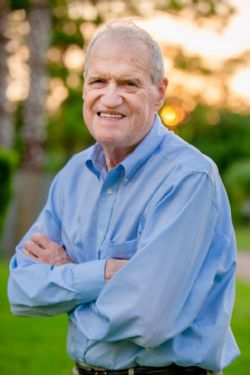 He attended high school at Thomas Jefferson in Dallas, Texas and then continued his education by graduating from Georgia Institute of Technology. After graduating, he went to work for Texas Instruments developing airborne radar technology before eventually moving into technology sales.

John is preceded in death by his father, Alfonso and mother, Lillian.

John is survived by his sons and their spouses, David/Colleen, Paul/Christina and Daniel/Ashley. John is also survived by his four grandchildren, Michael, Matthew, Cutler and Avery.

The family of John wishes to extend our sincere thanks to River Hills Health and Rehab for the support they provided John before his passing.